The very word “alchemy” conjures up images of the occult, wizards working over a boiling cauldron, strange symbols, and magic. This is not unlike what other people in your company think of when they hear the word “Design.”

Product design is like alchemy. Let’s face it—we know little more about making software products than medieval chemists who aimed to transform matter into gold. We‘re trying to do the same things, but instead of chemistry and a little magic, we’re trying to do it with technology and computers. 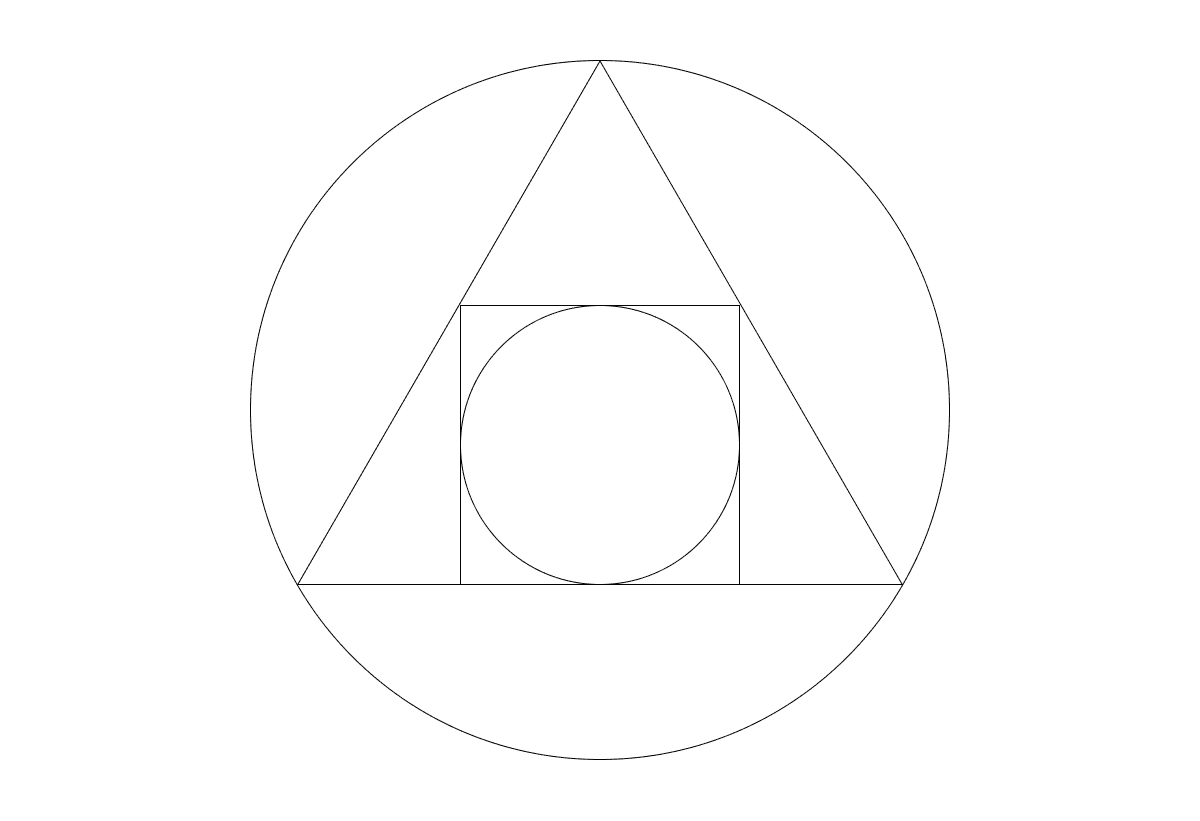 Alchemy was the medieval forerunner of chemistry. It was not what we consider science today, but rather a combination of philosophy, science, religion, and mysticism.

Product design is most likely the forerunner of something else. It includes some scientific research, but the whole of it is definitely not what most people would consider science, and includes its own combination of mysticism shrouded in sticky notes and graphics software. 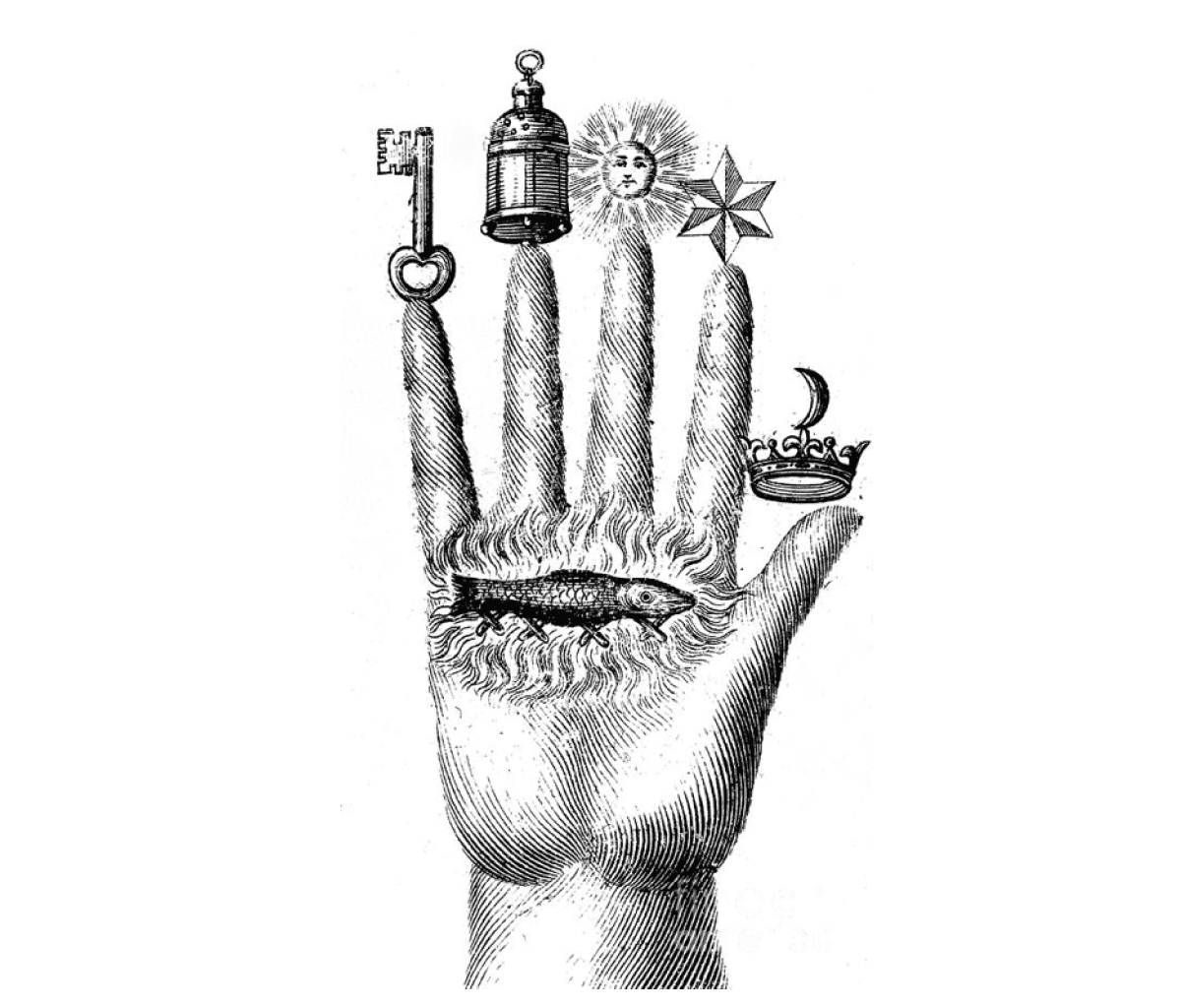 The alchemical symbol of apotheosis, the transformation of man into a god, is traditionally represented by an image of a hand with other symbols, including skulls, crowns, stars, fish, keys, lanterns, astrological symbols, and the all-seeing eye. It is said that the hand holds the keys to divinity, and is used as an invitation to discover the “great secrets.”

Alchemists aimed for the transmutation of lead and other base metals into the “higher” and more valuable minerals, especially gold. They also attempted to create a universal elixir that could cure any disease and bring immortality to man.

Product designers are often tasked and believe they can do the impossible and turn mediocre or even terrible ideas into money for businesses. Many designers think that design is the answer to saving humanity.

Many early alchemists shrouded their work to keep it secret, to make it harder for others to duplicate, but also to add layers of meaning and symbolism that expanded their work.

Product designers are notorious for making things seem complicated. Intense documentation, special formats that can only be accessed with special software, and plenty of design language to make it all seem more mysterious than it really is. 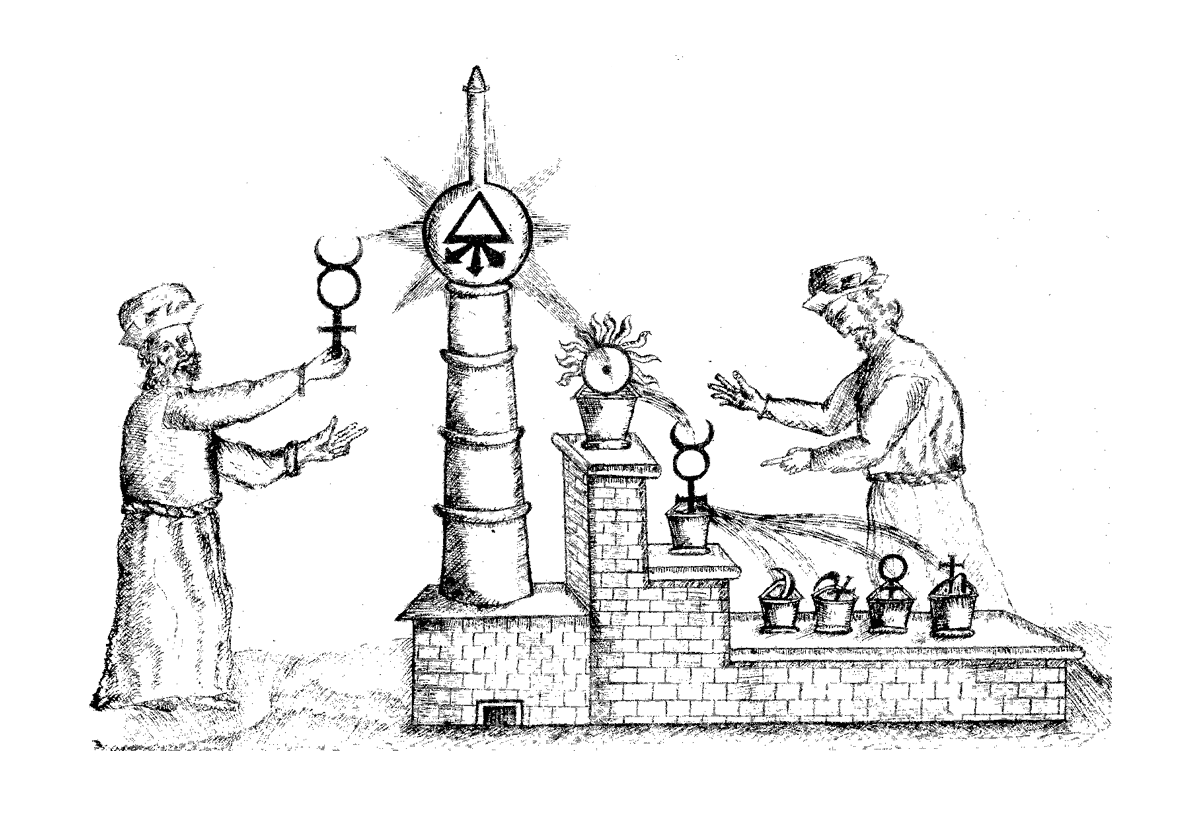 The very word “alchemy” conjures up images of the occult, wizards working over a boiling cauldron, strange symbols, magic. This is not unlike what other people think of when they hear the word “design.”

Alchemist sought to find the “Philosopher’s Stone.” It was a legendary substance or process that would turn metals into gold. It has a nice mysterious ring to it, and as far as we know, it does not exist.

Product designers are always searching for the perfect process, font, design pattern, that will solve all problems they might encounter. As far as we know, this has not been found and does not exist.

Alchemists documented their “recipes” and discoveries in their attempts to transform metals into gold, or at least give them the appearance of gold. One such recipe reads: Lime, one unit, sulfur, previously ground, an equal quantity. Put them together into a vessel, add the urine of a youth; heat from underneath until the liquid looks like blood. Filter it from the sediments, and use it pure” - following the recipe results in an orange-red unpleasantly scented liquid. When a polished piece of silver is dipped into it for the proper amount of time, the metal becomes golden, creating a successful imitation of gold. 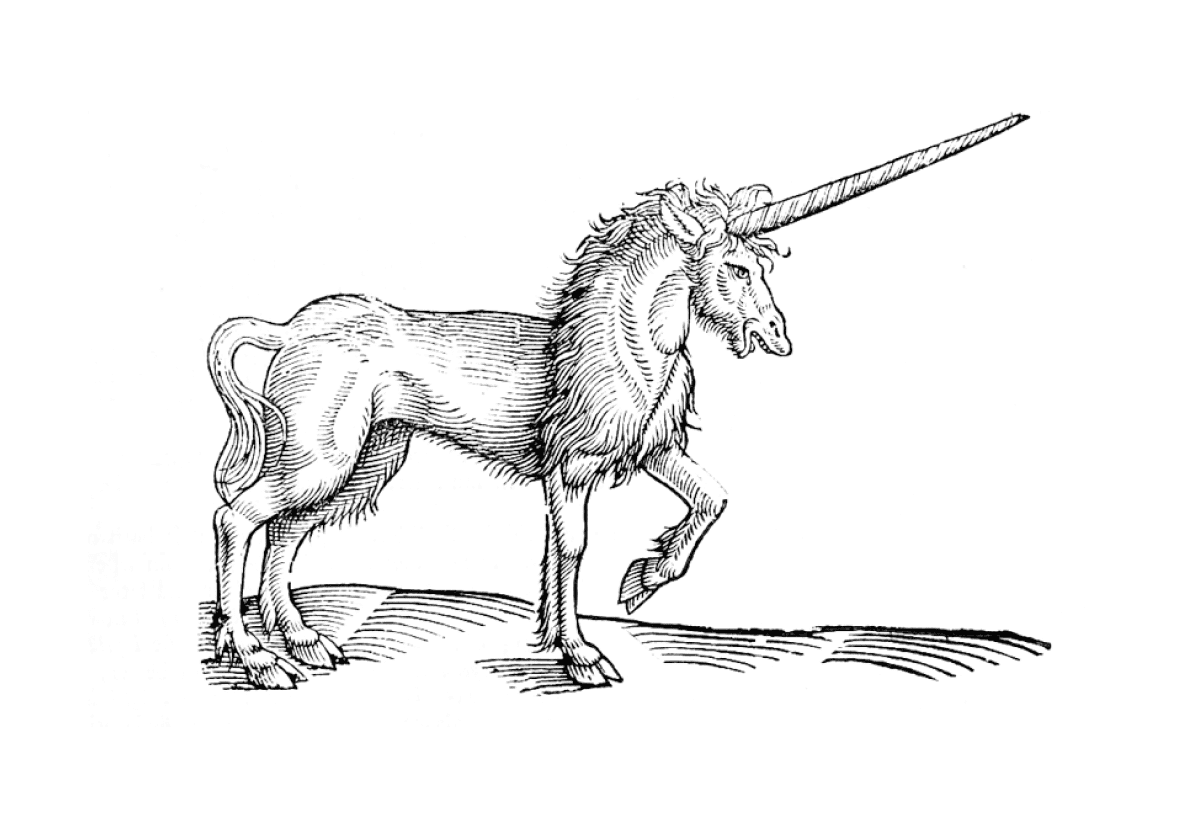 Designers have documented all their recipes, processes and have made the most terrible ideas look beautiful - like polished gold. Every designer applies a bit of magical unicorn urine and pixie dust to their designs to make them appealing—even if it’s just an imitation of success.

Product designers are alchemists. I believe we are making progress towards something, but we are also coming up with a whole bunch of alchemy in the process.