The Fainting Goat represents any satisfying alternative designed to appease the predator, allowing something more valuable to survive.

In 1880, a certain Dr. Mayberry purchased 4 unusual goats from a wandering farm worker named John Tinsley. These goats all had a significant flaw that caused them to get stiff and fall over when exposed to too much excitement. Dr. Mayberry began to breed the goats and found that the offspring also carried this peculiarity, and named them “Tennessee Fainting Goats.” 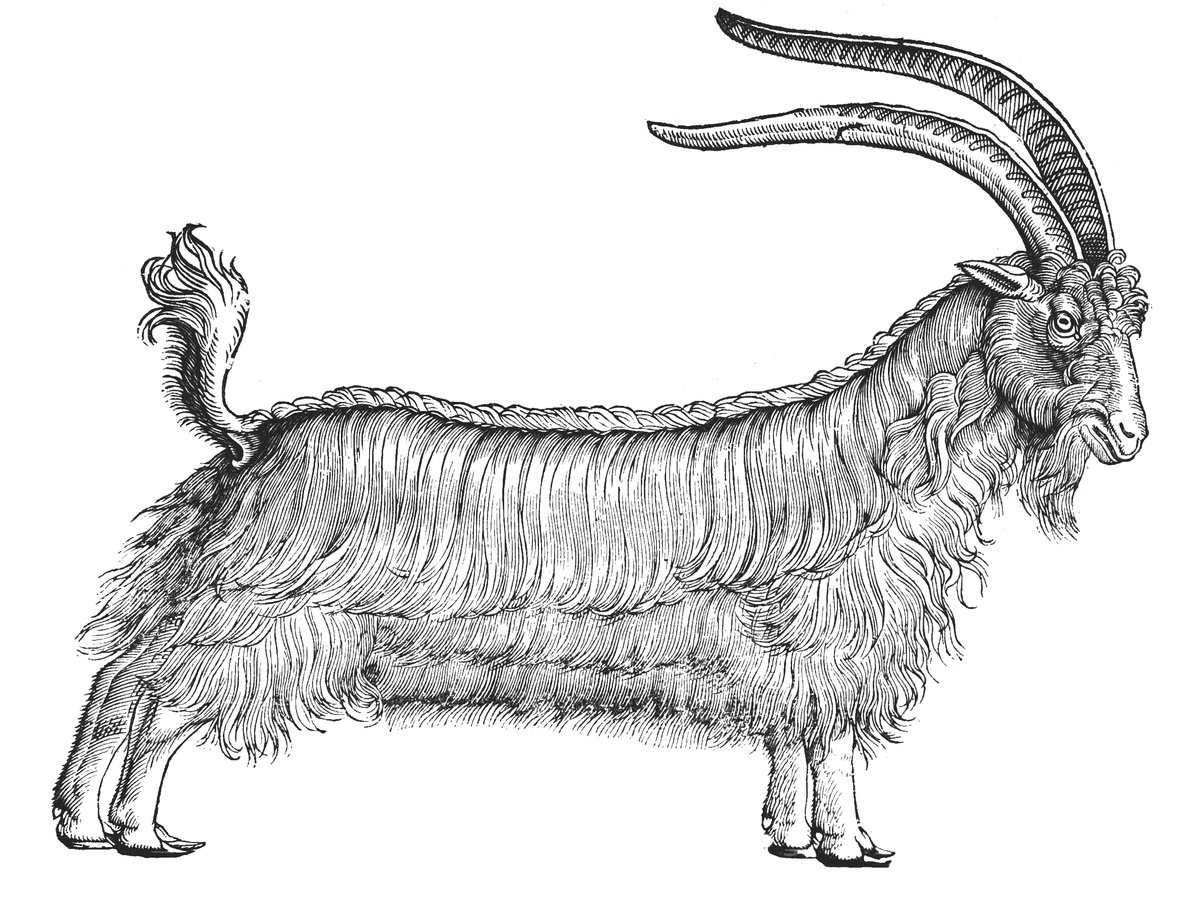 This defect makes them incapable of defending themselves from predators. Any attempt to run too fast or to jump too high, causes the fault to kick in and they fall over. It’s quite surprising that natural selection didn’t get a chance to make quick work of it. It turns out that frequent fainting is also a trait that makes these goats highly desirable.

The entertainment value alone makes this trait desirable. There’s no doubt that watching goats fall over at will this would bring hours of hilarity for onlooking juveniles of all ages. These goats are also very docile - they don’t get too excited, they don’t try to escape by jumping your fence. They don’t do anything that might push them into paralysis.

As one might expect, there are also ways that people have found to exploit this flaw to gain financial benefit. Stories are told about peddlers deceiving audiences by reviving a dead (fainted) goat with snake oils. Ranchers found that they could use these goats as decoys to protect more expensive animals in the herd. When a predator attacks the herd, the little goat gets excited, freezes, tips over, and instantly becomes the prey, while the more valuable livestock escape unscathed.

At this point, I would like to discuss further this ingenious and diabolical exploitation.

In previous paragraphs, I have laid out a short history and introduction to the animal known as the fainting goat. From this point on, I will refer to the “Fainting Goat” as a concept:

“The Fainting Goat represents any satisfying alternative designed to appease the predator, allowing something more valuable to survive.”

This concept can be applied to business, and proper execution can protect your essential ideas from being killed ruthlessly by the predator instinct in ourselves, and in others all around us.

Humans, it turns out, are incredible predators. The predator instinct is deeply rooted in all of us. We instinctively seek out what appears weak, and we kill it. We are probably too good at this.

In modern society, we’re not required to hunt for food, but we’re still predators. We’re on the lookout for things to kill, and there is an endless number of things to prey on besides food.  In the workplace, it so happens that other people’s ideas, designs, concepts, and proposals are an easy and satisfying victim.

What makes these things so delicious? These fresh ideas and concepts are like young tender meat. They are easy prey because they have not been proven. While it is true that they might show their value in the future, why save them for later? A kill right now would be just as satisfying, especially when the deepest, primal instincts are receiving the signal for a kill.