“A straight line is not the shortest distance between two points.” —A Wrinkle in Time by Madeline L’Engle

Recently I was reminded of something from the 1962 book, “A Wrinkle in Time” by Madeleine L‘Engle that is an important reminder for designers and builders of digital products.

I read the original book when I was little, maybe 8 or 9 years old. I honestly don’t remember the details that well, but it made an impression on me. The impact was strong enough, however, to compel me to avoid the 2018 Disney movie of the same name, in fear that it might taint the way I remembered it in my head.

The book tells the story of 3 children, Meg, Charles, and Calvin who encounter supernatural beings (Mrs. Who, Mrs. Which, and Mrs. Whatsit) who transport the children through time and space to fight an evil disembodied brain called the “IT.”

The one part of the book that I retained most, and seems to be the most remembered, is the simple lesson that Mrs. Whatsit and Mrs. Who use to explain the means that they use to travel the through the universe.

The idea of a “tesseract” (a fifth–dimensional phenomenon allowing the folding of space and time) is explained in a very simple and straightforward manner using the story of an insect traveling along a thread of fabric. 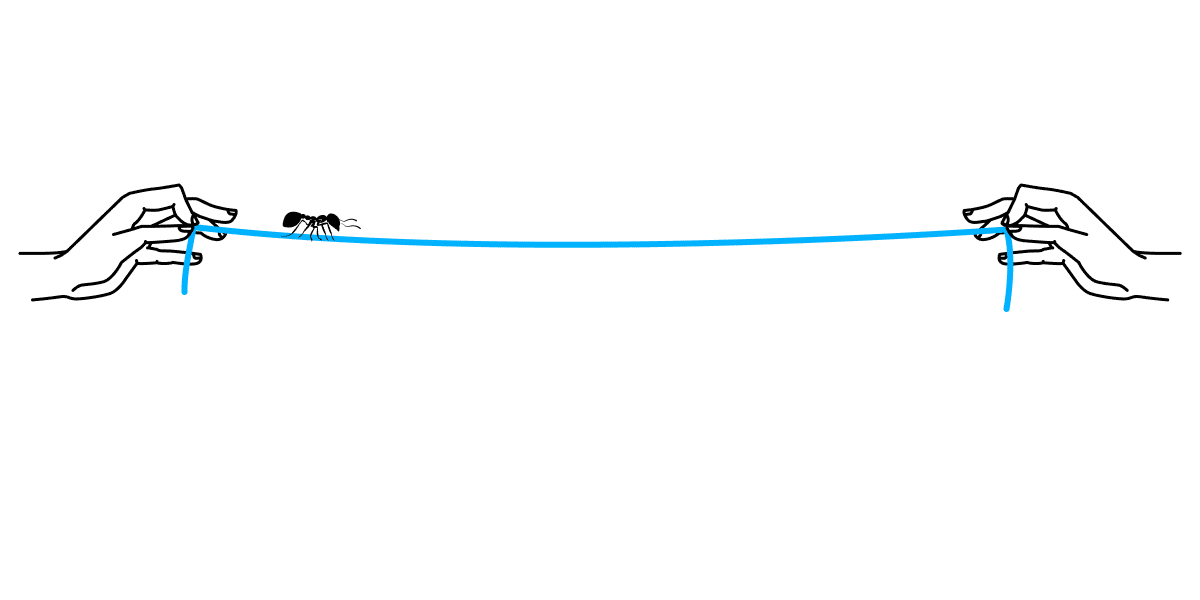 “You see,” Mrs. Whatsit said, “if a very small insect were to move from the section of skirt in Mrs. Who’s right hand to that in her left, it would be quite a long walk for him if he had to walk straight across.” 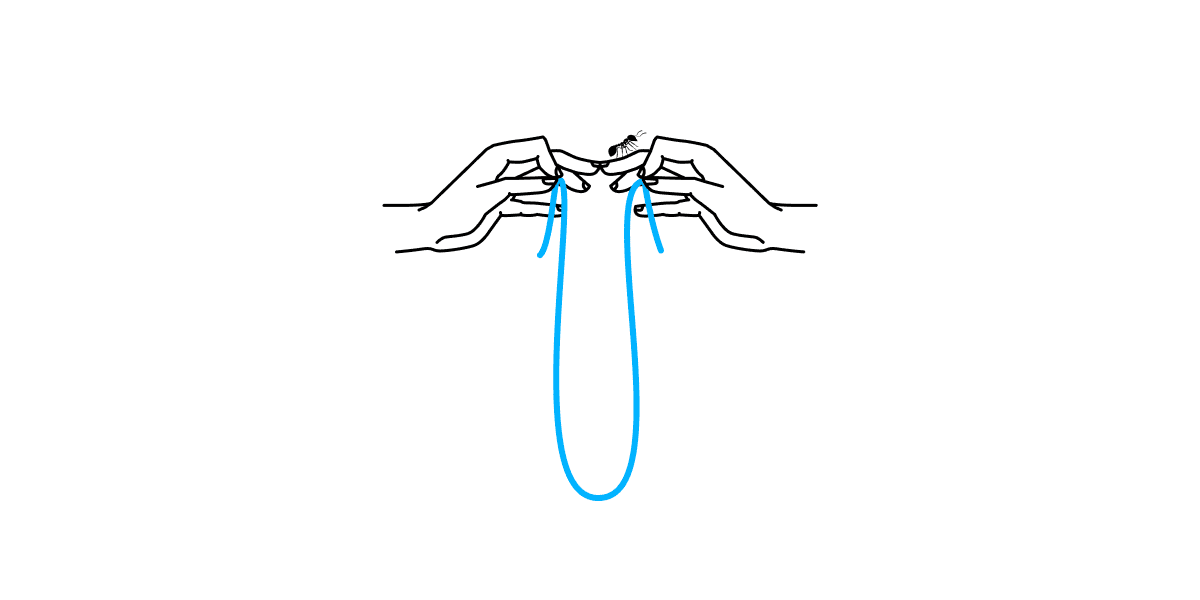 Swiftly Mrs. Who brought her hands, still holding the skirt, together. “No, you see,” Mrs. Whatsit said, “he would be there, without that long trip. That is how we travel.”

As a child, I remember that I took the simplicity of this explanation and example at its word. If you could simply fold space and time in the same way that you bring two ends of a string or fabric together, you can travel to any place or time without the time.

I wish that we were all traveling across the universe and through time to fight the evil IT, but instead, most of us are making and using digital products on our tiny computers.

Other people are also using these products to try and accomplish something in their life. They do not download our apps or visit our websites because they care about us or our apps. They are trying to achieve something. They are the ant on that string trying to get from one point to another.

They are not aimlessly walking across strings that we are holding up. They would like to go somewhere, find some information they need, solve a perplexing problem, or make a transaction. Whatever the case, they have a plan.

And just like us, they are annoyed by the long, frustrating journey it often is to use technology to accomplish anything today. The people want to spend time at their destination with the thing that provides the value. They do not want to spend all their time tapping around in your app.

“No matter how cool your interface is, it would be better if there were less of it.”—Alan Cooper

We need to be like Mrs. Who, and bring our hands together, helping the people get what they want, and where they want to go, without the long trip.

As designers, developers, and product managers we should be doing everything we can to make the journey shorter. Are there screens we can take out? Is there intelligence we can add to the system so that the customer doesn’t have to do it? Can we make the system faster?

We don‘t control the people and can’t change what they are trying to do, but we can almost always reduce the amount of time it takes for people to accomplish something.

Let’s help people travel like Mrs. Who, Mrs. Which, and Mrs. Whatsit, and wrinkle time for them by removing as much of it as we can from the things we build.

More to read and do